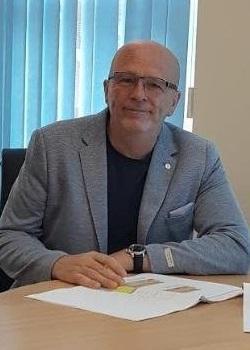 Prior to working in education, he was a Project Manager in the construction industry. He has experience in leadership, finance, SEND, strategic planning and delivery.

Trevor took on a significant amount of responsibility fairly early on in his teaching career as a Head of Year from his second year of teaching, which has provided the opportunity to learn from and work closely with 5 Head Teachers over his early career. In his last post, Trevor was a mainstream Deputy for 8 years and built strong teams of entirely committed individuals, leading the SEND and behaviour teams and all staff in the Autistic Resource Provision alongside the Heads of Year.

He believes that great schools are built on relationships, creativity, positivity, and trust. He learned that the leader of an organisation can really impact on the culture, results and inclusivity of an organisation; and that accountability directly affects outcomes. 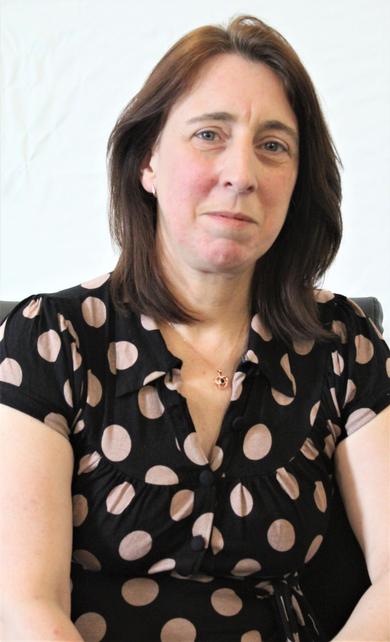 Mandy has worked in education for over 12 years and has spent the majority of her time leading the business and finance areas; firstly, as Business Manager for Roman Fields and then as the Chief Financial Officer of James Marks Academy Trust.

Mandy has had a long and varied working life including working in a primary Speech and Language unit in a mainstream school,  supporting pupils integrate back into the classroom.

Before moving into education, she worked for a large financial institution within the central HR department and prior to that, as a PA for a Company Director.

Mandy finds her role as the Chief Financial Officer/Company Secretary of James Marks Academy Trust extremely rewarding and is particularly keen to establish efficient methods of operation to maximise cost savings, thereby enabling more funds to be utilised in the enhancement of the education of the pupils of the Trust. 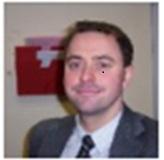 Ashley is the Deputy Head at Roman Fields and holds an MA in Autism. He has a wide range of experience in leading on pastoral and academic areas; and works extensively within mental health, liaising with outside agencies to get the best care and support for our pupils and their families.

In addition, Ashley leads on safeguarding, curriculum, timetables, exams and whole school outcomes. Ashley supports the integration of pupils in to the school.

Ashley is primarily a Geography teacher and excellent mentor. Ashley has driven forward many new initiatives within the provision leading to outstanding outcomes; he puts the pupils at the centre of all of his practice. Ashley is a great support to staff and parents and carers alike.

Above all else, Ashley is personable, friendly and approachable. He is always willing to go the extra mile and look for solutions which have tangible benefits. 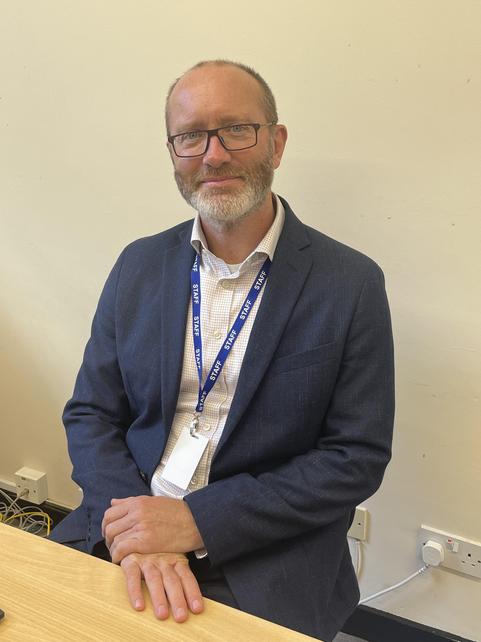 David joins us as Deputy Head Teacher.  He has previously worked in mainstream schools, most recently as an Assistant Head Teacher in a large secondary school in Central Beds where he was responsible for pastoral matters and behaviour.  He lives in Chesham with his wife and children, and Buzz the dog.  He is thrilled to join the team at Roman Fields and looks forward being part of the leadership team that will take the James Marks Trust through a time of growth and development. 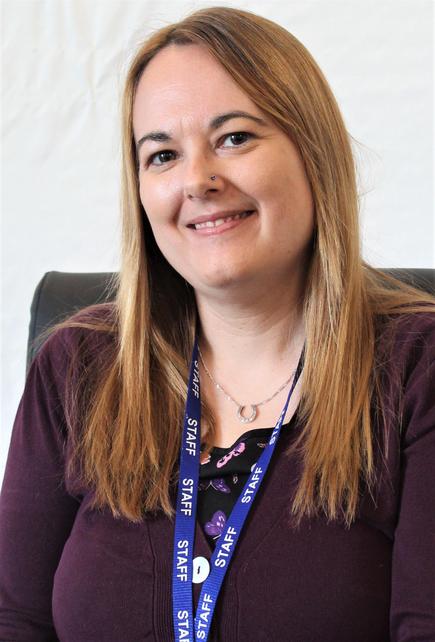 Emma Davis is Assistant Head at Roman Fields. Part of the Senior Leadership Team, her role includes overseeing the quality of teaching and learning and behaviour across provisions. She is also an English and Film Teacher.

She has integrated many new processes that have moved Teaching, Learning and Assessment forward, leading to excellent outcomes for pupils. In previous roles, she oversaw the pastoral care and academic progress of a year group, working alongside colleagues and parents to make sure that the pupils had the best possible experiences at school, both socially and academically.

Through leading and co-leading a subject area, she learnt how to manage a team effectively, and use tracking to build a full picture of pupils' progress, aiding further planning and decision making, hence improving academic outcomes. Emma joined Roman Fields in 2016 and is proud to be a part of a team who genuinely make a difference to the lives of pupils.

Unfortunately not the ones with chocolate chips.

Some cookies are necessary in order to make this website function correctly. These are set by default and whilst you can block or delete them by changing your browser settings, some functionality such as being able to log in to the website will not work if you do this. The necessary cookies set on this website are as follows:

Cookies that are not necessary to make the website work, but which enable additional functionality, can also be set. By default these cookies are disabled, but you can choose to enable them below: